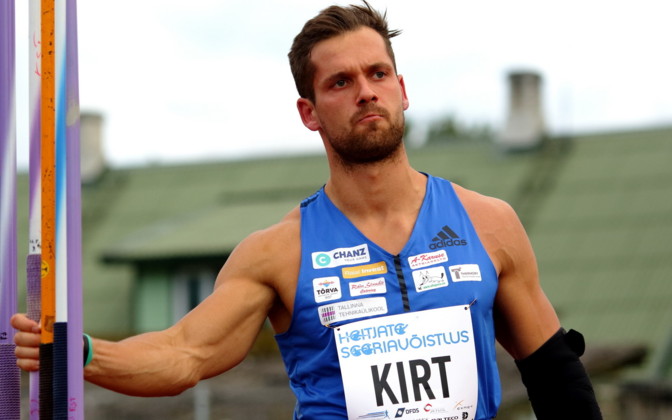 Magnus repeated his javelin victory from last year, and started with 86,92m. He had a strong opponent, Thomas Röhler (GE) who started with 86,33m but didn’t improve on the next rounds. Magnus Kirt then proceeded with his best throw in round four, 88,32m.

There was some interesting surprises during the competition when world leader Daniel Ståhl of Sweden fouled all of his three attempts. His first effort, a foul, landed beyond 66 meters, and the two other ones nowhere near.

We here at Chanz wish Magnus all the best and good results on his journey to the top of the world!