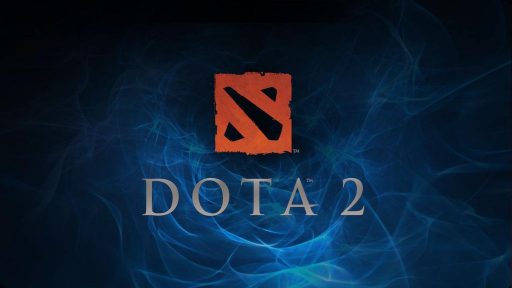 You have propably seen lots of newsarticles about eSports. For most of us, that does not tell so much, so we here at Chanz has decided to open up this subject a littlebit.

eSports is simply competition using different video games. They are organised as multiplayer competitions, where professional players and teams will compete. Many of the current game developers actively plan and design towards eSports culture.

There is several different categories, that are associated with this stype of sports: RTS (Real-time strategy), FPS (First-time shooter) and MOBA (Multiplayer online battle arena).

There is several popular games that are used for eSports, like League of Legends, Dota 2, Counter-Strike: Global Offensive, Call of Duty, Heroes of the Storm, Hearthstone, Overwatch, Smite, Rainbow Six Siege, PlayerUnknown’s Battlegrounds and StarCraft II.

eSports are really popular, and it has been estimated that by the year 2019 over 427 million people worldwide will be watching eSports. This is achiveved mostly by large availibility of different online streaming services like Youtube and Twitch. Generally the eSports are attracting more younger males of the ages 18-34 years old but there is a several female personalities with eSports that are increasing the current and future female presence in eSports.

Global eSports market genereated US$325 million of revenue already in 2015 nearly 500 million at the 2016. And since mobile platforms seem to be the future, it is predicted that mobile users are claiming over 50% of the market by 2020. There has also been talks to legitimize eSports in Olympic games, and there has been extensive discussions to bring eSports to 2024 Olympics in Paris.

You might have heard this word several times when following the discussion about eSports. This simple means the local area network (LAN). Because competitors in eSports need to be physically present, LAN ensures fair play since it has very little lag and has high quality of network traffic. It also prevents many forms of cheating, such as hardware that is not allowed or modded/hacked software.

There will be more and more presence for eSports in the future, and we are sure that it will be seen in the olympics aswell at some point.

Here at Chanz we do not offer eSports betting yet, but in the meantime you can check our selection of Virtual Sport Games.