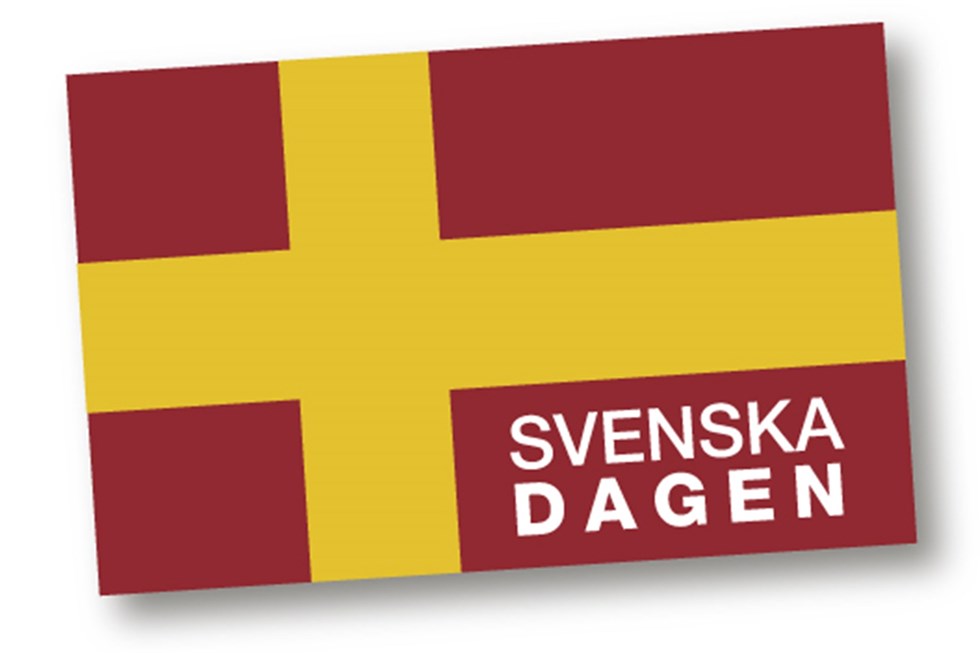 This day celebrates the swedish-speaking population in Finland, their bilingually and culture.

Svenska Dagen was created in 1908 when the new founded Swedish People Party of Finland started to celebrate it.

In 1930, there was huge streetlights initiated by the language barriers between the different language groups in Finland

During the 2nd world war things calmed down, and officials wanted to highlight the unity of Finnish people despite the language barriers.

The song that is most connected to the Svenska Dagen is “Modersmålets sång” written and composed by Johan Fridolf Hagfors. The day is also celebrated everywhere in “Svenskfinland” with dinners, performances and entertainment

There are four traditional areas of Svenskfinland:

Nyland (Uusimaa), northern coast of the Gulf of Finland, from Hangö (Hanko) to Pyttis (Pyhtää), including the capital Helsingfors (Helsinki);
Åboland, Åbo (Turku) and archipelago to the southwest from Åbo;
Svenska Österbotten (Pohjanmaa), eastern coast of the Gulf of Bothnia from Sideby (Siipyy) to Karleby (Kokkola);
Åland (Ahvenanmaa)

Ps. Did you know that you can use Chanz Casino with many different languages, just go to your profile, scroll down and select the language you want to use!

Below you can listen the “Modersmålet Sång” performed by Ekenäs gymnasium.