Why do we put salt and pepper on the table?

We have used spices almost all the time during our existence. Spices were among the most valuable items of trade in medieval and ancient times. Egyptians were the first one recorded using spices. There are transcripts describing them using them for flavouring the food, in cosmetics and well.. embalming. The use of spices spread through the Middle East to the eastern Mediterrenean and Europe.

These two are maybe the most commonly used spices in every kitchen. Salt does not need that much introduction, it is necessary for life and preserving food / enhancing flavor. In the Roman times, soldiers were often paid in salt, where terms “Salary” is coming from.

But whats the deal with pepper? It used to be so valuable that it was used as a form of money and called King of Spies.  It will also enhance and give some heat to the food.

Both salt&pepper used to be very expensive, and it was propably a way to show how wealthy you were. What is the better way to show your riches to your guests than putting some salt&pepper to the table for everyone to use!

Did you know that the world’s nost commonly used pepper is black pepper,  Piper nigrum? It starts it live as berries in a clump on a vine like grapes. It is native in Southern India and is grown throughout the tropics. 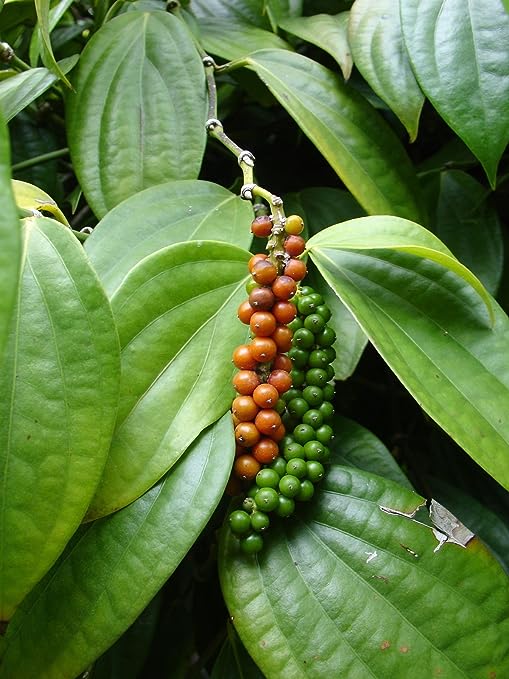