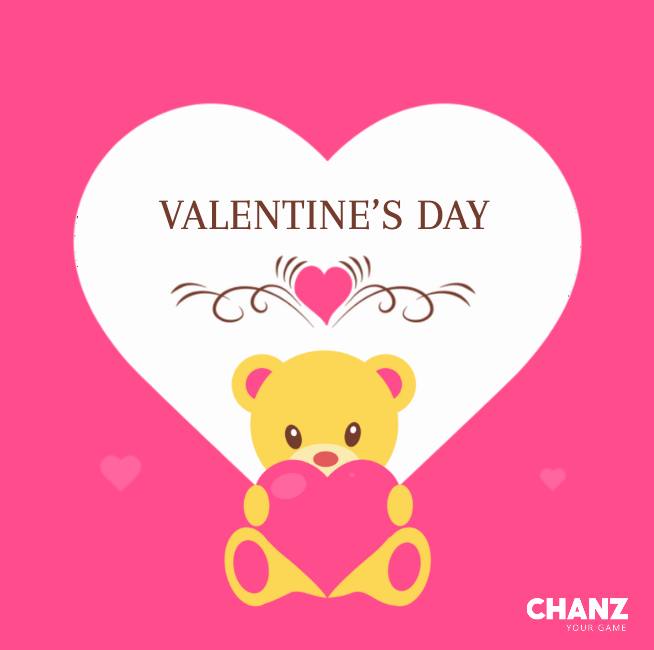 This day is also called Saint Valentine’s Day or the Feat of Saint Valentine. Or like our friends in Finland: Day of friends/friendship. This day is celebrated annually on february 14th. It is recognized in many countries as significant day of celebration.

The symbols that are used today include the heart, doves and the winged Cupid. Since the 19th century, it has become more and more commercial and huge amounts of greeting cards (Valentines) are produced every year. Valentine’s Day is not a public holiday in any country at the moment.

Valentine’s Day first became popular in the middle ages, when traditions of love became more and popular and it has been celebrated ever since. There is some doubt who was the first Valentine, since there is no less than three Saint Valentines in the books of history.

The first written Valentine note was believed to be by Charles of the Duke of Orleans in 1415 who sent a love letter to his wife. He wrote this letter while imprisoned in the Tower of London, and it reads “I am already sick from love, my very gentle Valentine”. This letter still exists in the British Library collection.

Perhaps the most famous Valentine’s poem is this one published in Gammer Gurton’s Garland, a 1784 collection of English rhymes:

The rose is red, the violet’s blue,
The honey’s sweet, and so are you.
Thou are my love and I am thine;
I drew thee to my Valentine:
The lot was cast and then I drew,
And Fortune said it shou’d be you.

On the late 1980’s Finland started to celebrating “Friendship Day” Ystävänpäivä. It has been in the official calendars since 1996.  Groups of friends celebrate the day over brunches and dinners all over the country. Sports and other social activities are also popular.