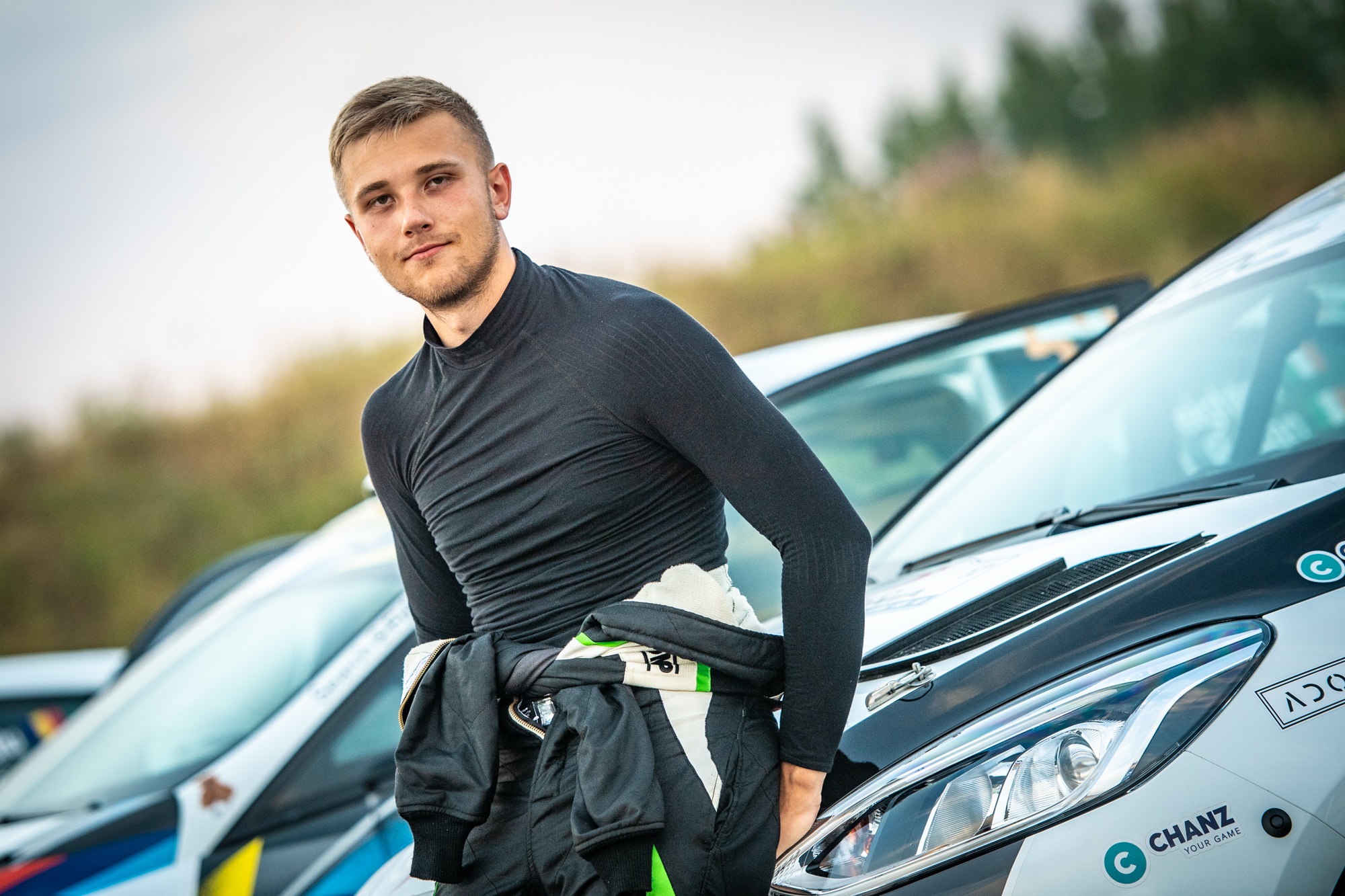 Robert Virves is a talented young rally driver from Estonia, whom we here at Chanz have had the absolute pleasure to support and sponsor for 1,5 years already! Robert was born in 2000 and started his rallying career very early on, competing in some amateur rallies when he was just 14-years-old in 2014.

In his own words his first “proper rally” was however the Viru Rally in 2018 – definitely a clear step up from the earlier amateur series. But Robert didn’t stop there either, as next he made his JWRC (Junior World Rally Championship) debut in the 2020 Rally Estonia, which he also mentions himself as one of the most memorable events of his career so far. No doubt about it! The debut was a real success too, as he was leading the rally for most of it… Until an unfortunate tire puncture came into the picture with just three stages to go in the event. Due to that his final position was the third place, which is still absolutely amazing achievement for a young debutant like him if you ask us!

After the JWRC debut Robert managed to run a successful crowd-funding campaign, allowing him to continue his rallying path in the top series, showing the passion and enthusiasm of the Estonian rally-lovers and fans making it possible. That was around the same time when we started our partnership with Robert as well, February last year. It all paid off and Robert has really been delivering to his fans, reaching the podium for total of four times in the 2021 series of JWRC. That is a result one can be proud of!

Today in 2022 Robert keeps pushing forward on his rally-career and we will be surely watching eagerly how he performs in the World Rally Championships! The next rally for him will be the EKO Acropolis Rally which is held in Greece on 8th of September – 11th September 2022. If you would like to follow him on his journey and success, be sure to check out his Instagram and Facebook accounts! We have also added a small Rally Gallery below where you can see Robert in action! 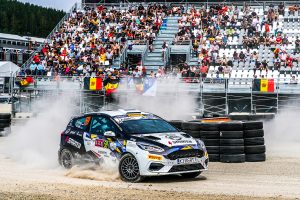 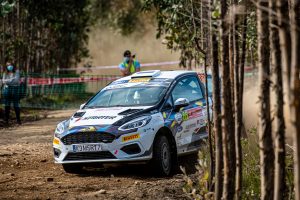 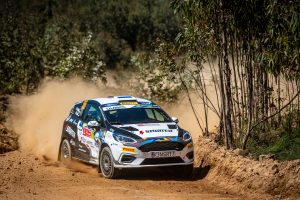 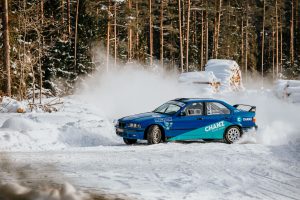 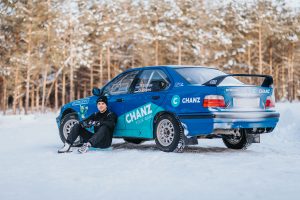 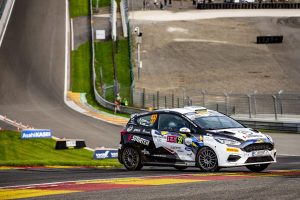 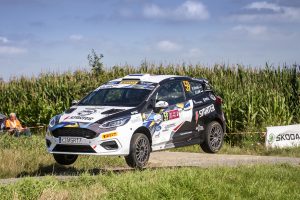 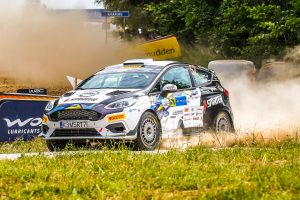