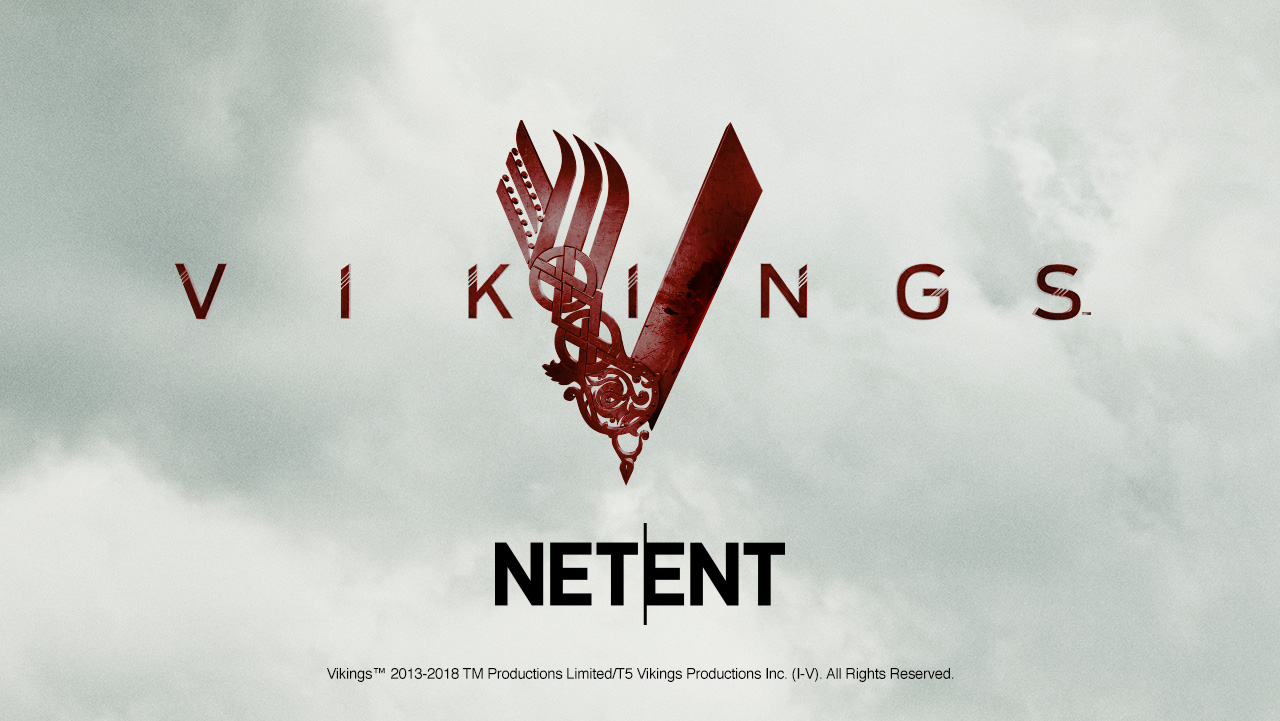 Vikings were originally Norwegian seafarers who crusaded through the northern seas back in late 8th to late 11th century. Originally the term Vikings come from Old English term wicing which means pirate. So these ruthless seamen were original Scandinavian pirates!

Vikings is probably the most known mythology in Scandinavia and it has also turned into countless movies, tv shows and of course, to many slot games also! During the past few years, tv show named Vikings has been huge hit across the globe.

Originally Vikings tv series was created by Michael Hirst for the History channel. Hirst is known for his historical drama movies such as Elizabeth (1988) and Elizabeth: The Golden Age (2007). Before Vikings, Michael Hirst was also writer in tv series Tudors which aired from 2007 to 2010 and told the story of King Henry VII.

Vikings tv series was inspired by the sagas on Viking Ragnar Lothbrok. He used to be legendary Viking hero and ruler and he appeared first in Viking Age Old Norse poetry. Lothbrok fought against French and English armies during th 9th century. Even though the history writes image about real person, there is no evidence of real Ragnar Lothbrok. Lothbrok is just a myth come alive.

Vikings was originally a nine-episode series but so far it has renewed for six seasons. First season aired in 2013, second in 2014, third in 2015, fourth in 2016 and fifth started in November 2017. Season five consists 20 episodes and last 10 episodes of season five will start airing next week. You can watch the entire series from various streaming services, such as HBO Nordic. Sixth season will probably air sometime next year.

Before the start of second half of the fifth season, you might want to get introduced to a brand new NetEnt game Vikings which has just been released. The game features all the original characters from the Vikings series and it is part of NetEnt’s tv and movie themed games. Previously NetEnt has released games such as Frankenstein, Aliens, South Park and Dracula, all based on popular movies or tv series.

Vikings slot is a slot without specific paylines. It has 243 ways setup on a 5×3 reel. There is also a free spins feature which increases the reel to 7×5 setup with 78 125 possible winning combinations. Game works on all devices and bet can be set between €0,20 to €200 per spin so this is definitely a game for every player. Vikings slot has a theoretical return to player percent of 96,05. Slot has 10 symbols, five of the low-value symbols 10, J, Q, K and A and higher paying symbols are characters from the tv series. Game has free spins and also other interesting bonus features such as Hotspot feature which transforms symbols and Shield Wall which can activate any time in main game and it gives free spins.

Why don’t you try out Vikings slot at Chanz today? And if you dont have an account with us yet, check our welcome offers from here!