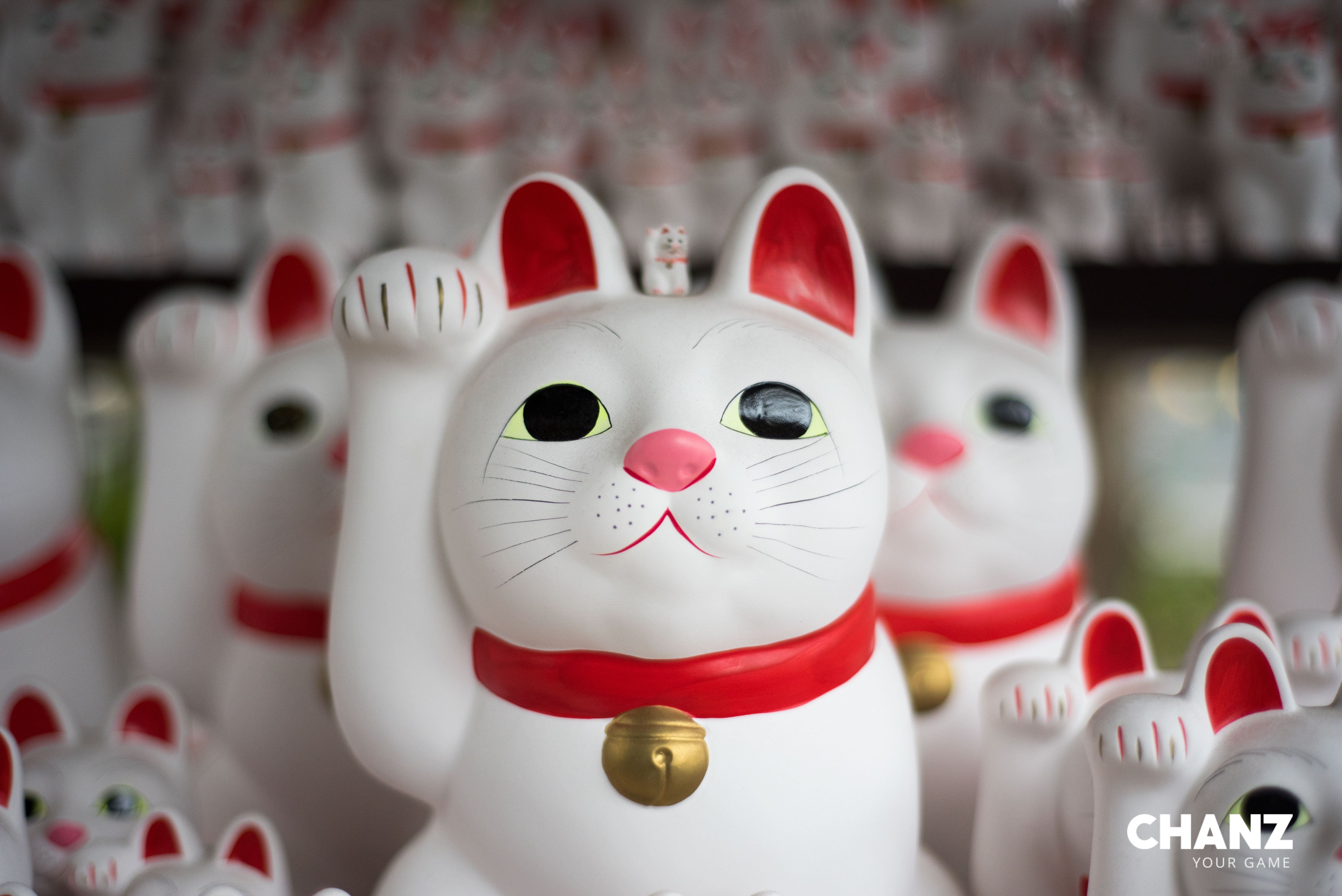 Winner for the trip to Tokyo is…

Winners of the 100 free spins are:

We have notified the winners! Congratulations and thank you all for taking part to this competition!

Here is some facts of Tokyo for Sulo: